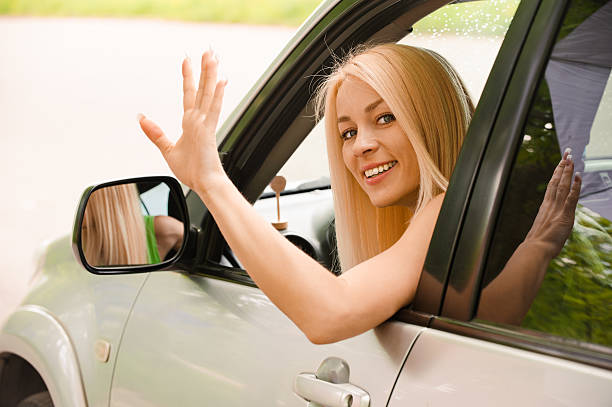 Hey pumpkins, my apologies for not being with you recently. There has been great things happening, which I am excited about. Yet the WordPress has turned into a mess with its new editor and all other changes it brought. I do not like it and I did not find a way to get back to what I am happy with.

I decided to continue elsewhere. For now it is the thesugarjane.loveslife.biz blog, which I will try to maintain active.

There will not likely be any update here, but I will pop in occasionally to check what is going on.

Hope to see you all there. Cheers and hugs!

I just want to make things clear. There are indeed two blogs. The first one is on Tumblr: thesugarjane.tumblr.com and the second is right here at thesugarjane.loveslife.biz.

Both are mine, but after some time blogging I now understand how to distinguish between the two. The Tumblr is mostly things I see on Tumblr. There is a great company there too. The WordPress, however, is a lot more personal and intimate. I only do write my own posts there and this is what I really am and what I live for.

The cross-posting is set up from WordPress to Tumblr (but not the other way round) so all you see on WP will sooner or later appear at Tumblr tagged ‘personal’. Check this tag if you are up to a more serious content.

I love Tumblr for the pace and visual part, but I also value WordPress for the easiness of commenting, which is free and open to anyone regardless of any registration. I do read all messages, comments and questions everywhere and do my best to respond. Feel free to get in touch. Is this how it should be?

Have a great day, pumpkins! Enjoy it all! 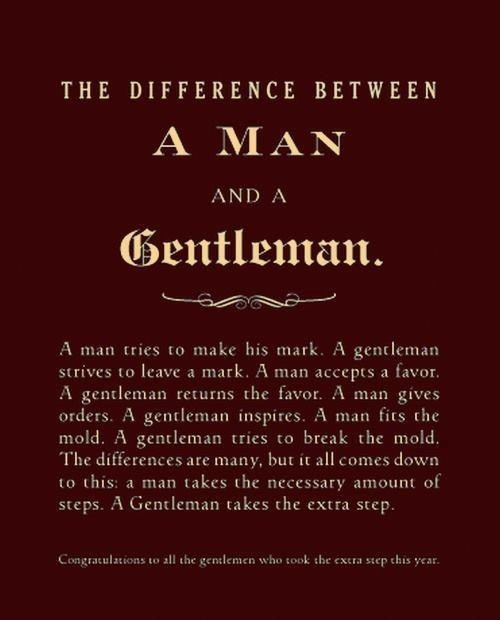 What the fuck happened to the WP? Where did all these kinky blocks and ridiculous things come from?

Anyone knows how to revert it back?

Isn’t it sweet? That feeling of being controlled and submitting to someone who will take care and still follow their own wishes… Would that be a nice addition to the laced corset? Huh? 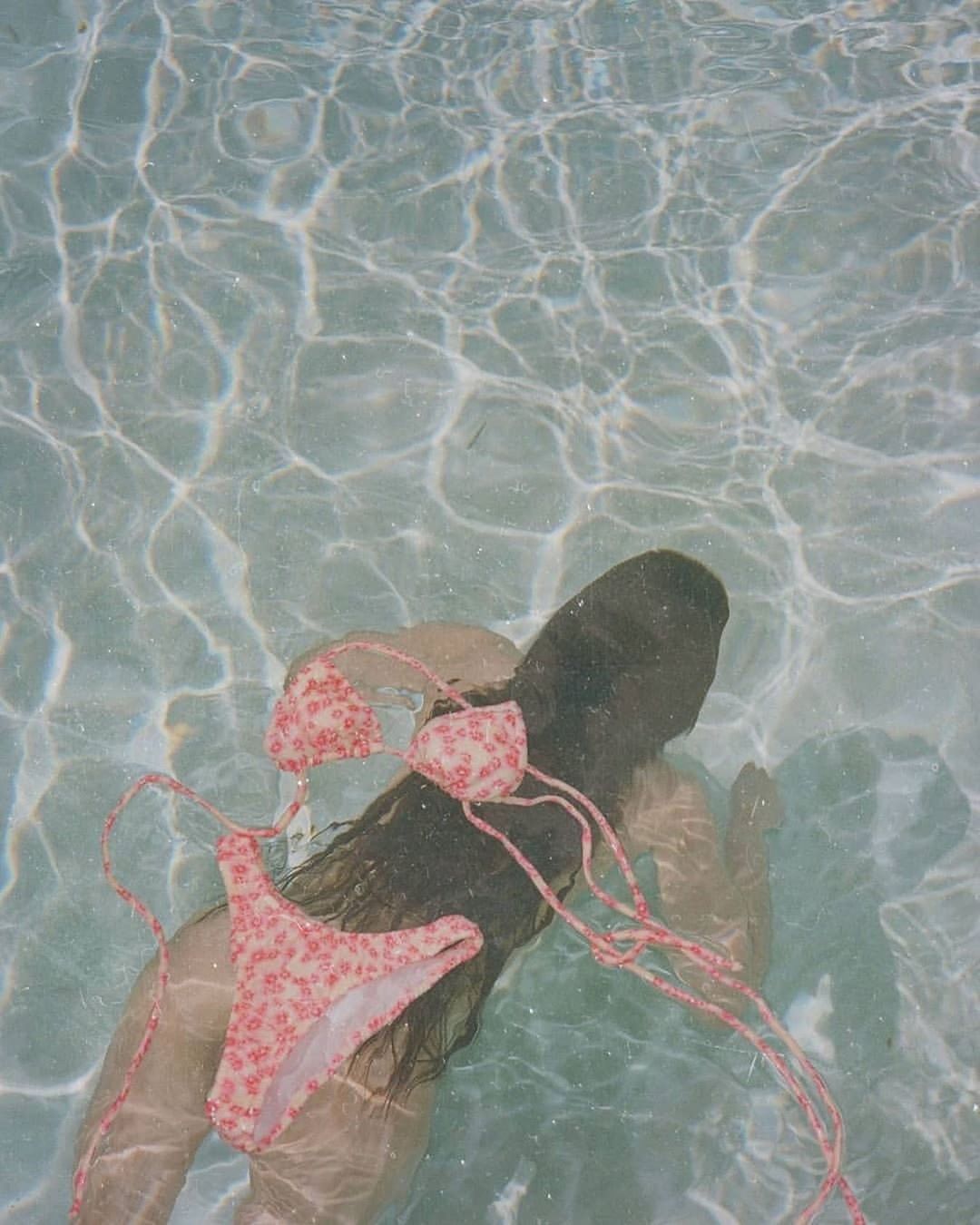 Isn’t it weird that we all are so occupied with formalities and the feeling of what is considered normal, that we are losing the chance to enjoy ourselves? Some say what I do is literally jumping from one bed to another. It is sad to hear that really. I have tried to explain it a few times already, but it is hard to change the general attitude…